A Welborn Baby was established out of a love for motherhood and a passion to help women experience the joy of pregnancy, labor, and birth. Rooted in Christian ethics: truth, love, and compassion – A Welborn Baby offers comprehensive and trusted doula services and childbirth education. 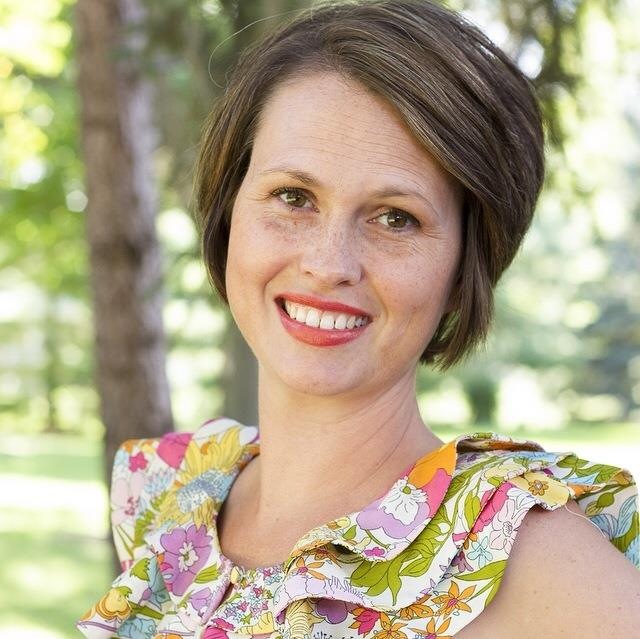 Amy is an avid hiker, gardener and homeschooling mom of eight children. She’s been a certified doula for more than five years and has experienced a variety of labor scenarios either through her own births or through the labors of the sweet moms she’s attended. Read more about Amy’s story below.

Amy was born and raised in the Miami Valley as the eldest of five children. One of her favorite childhood memories took place at school when the school secretary would announce the birth of another sibling. In celebration of the new sibling, Amy would bring in gum cigars to share with her classmates. Amy enjoyed helping her mom around the house, playing the role as little mother. She was fortunate to be a part of a family who was very supportive of breastfeeding. Amy’s mom nursed her and her younger siblings and as a teenager, Amy watched her aunt tandem nurse twins.

After high school Amy moved to Illinois to attended Judson University and focused on Elementary Education. She also fell madly in love with a young man from Milwaukee who sported the most amazing sideburns in the Midwest. They married in January 2000, committing their family to God and let Him lead their family through natural family planning.

After moving back to Ohio, Amy and her husband Brent struggled with infertility but were blessed by a son in 2002 through a natural childbirth. They struggled with secondary infertility and began a journey towards adoption. In 2005, through private adoption, Amy and Brent were blessed with a sweet baby girl. God then opened the floodgates and blessed Amy and Brent with another daughter 10 short months later in 2006. This pregnancy was different and after a long four months of bed rest due to preterm later, a stubborn baby was evicted by induction, though drug-free. In the spring of that same year Amy was able to witness the birth of one of her college BFF’s daughter, unknowingly Amy’s first doula birth, it was a miracle and dear Kael will always hold a special place in Amy’s heart!

Just a little under two years later, in 2008, Amy and Brent were blessed with another son, born three weeks early weighing 10 pounds 2 ounces and coming via cesarean. Amy was devastated by the cesarean while their son had to spend a little time in the NICU due to low blood sugars. 17 months later, in 2009, a baby girl was born via elective cesarean. Amy experienced severe scar tissue due to the cesareans, as well as symptoms resulting from an autoimmune issue. Two years later, in 2011, after finding a very supportive practice of OBs and midwives, a hefty baby girl of 10 pounds 15 ounces was born via VBAC (vaginal birth after cesarean). Amy and Brent credit a very supportive birth team, which included a doula, a birth photographer and Amy’s mom. Even though they celebrated the VBAC accomplishment, Amy experienced a scary postpartum hemorrhage and took some additional time to recover and heal emotionally. Amy and Brent thought their quiver was full but the Lord had other plans. In 2013, Amy and Brent were blessed with a sweet baby girl and another successful VBAC…. this time without any complications! Glory to God for His promises! Then, the Welborn clan grew again. Amy became pregnant in the Spring of 2015 just as her doula business was taking off. In September, at 30 weeks pregnant, Amy’s water broke. She spent the duration of her pregnancy on hospital bed rest. Their third son, eighth baby was born at 32 weeks and 6 days via another successful VBAC. Through lots of prayers and God’s mercies, Theodore needed no help breathing and was able to breastfeed, needing no feeding aid! He only spent six days in the NICU before being welcomed home by a house full of siblings.

All of Amy’s experiences have played a major role in influencing her to pursue a career and calling as a birth doula. In 2010 she completed a course in Natural Wellness the following year she became certified as a Natural Living Educator and Family Herbalist. Amy completed her birth doula certification through Childbirth International in 2014. A life-long learner, she continues to research and study all things related to birth, babies and motherhood.

At one time Amy “used to be cool” but now you can find her transporting her children to library, field trips, or sporting events in their twelve-passenger van. When not supporting a family as birth doula, helping mamas breastfeed or cheering for her favorite cross county team, Amy enjoys helping at the local library, serving at church, hiking, sewing, urban gardening and throwing killer dance parties with her kids. Amy and Brent are adoption advocates and enjoy homeschooling their eight children.

I could not have asked for a better doula than Amy during our pregnancy, delivery, and postpartum. We were very scared due to suffering nearly fatal complications in our previous pregnancy resulting in a 34 week preemie and emergency c-section under general anesthesia. When interviewing Amy, she truly understood my fears. She had so much empathy, understanding, and words of comfort to offer. We even cried a little. Immediately I knew I wanted her! 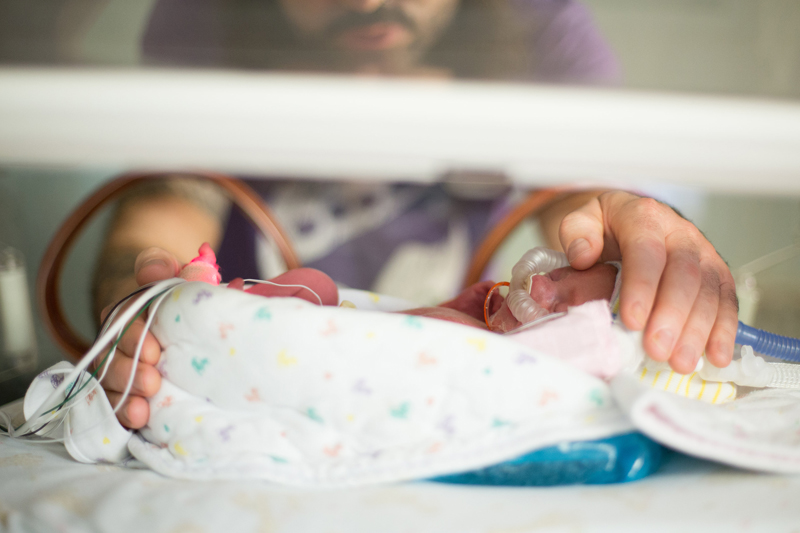 An itty bitty baby that made her entrance in to the world at 34 weeks. Belle Hess recounts the honor and privilege she had to photograph this small bundle of joy several times throughout her NICU stay. 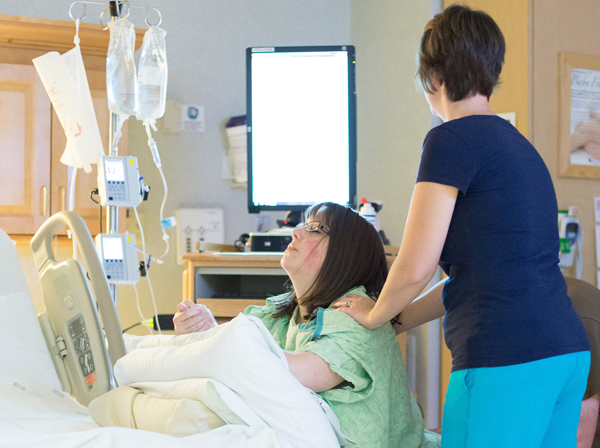 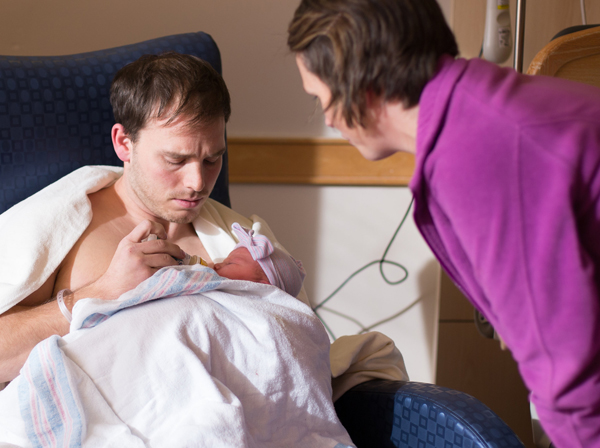 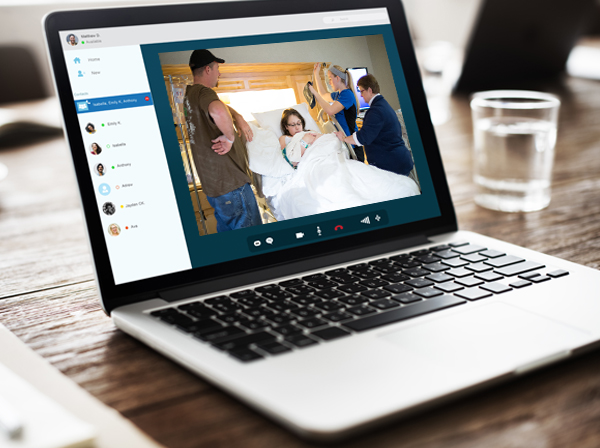